I have a curse
I have a gift

I am a monster
I’m more than human

I am their weapon
I will fight back

The last time she did, it was an accident, but The Reestablishment locked her up for murder. No one knows why Juliette’s touch is fatal. As long as she doesn’t hurt anyone else, no one really cares. The world is too busy crumbling to pieces to pay attention to a 17-year-old girl. Diseases are destroying the population, food is hard to find, birds don’t fly anymore, and the clouds are the wrong color.

The Reestablishment said their way was the only way to fix things, so they threw Juliette in a cell. Now so many people are dead that the survivors are whispering war – and The Reestablishment has changed its mind. Maybe Juliette is more than a tortured soul stuffed into a poisonous body. Maybe she’s exactly what they need right now.

Juliette has to make a choice: Be a weapon. Or be a warrior.

Shatter Me by Tahereh Mafi

“All I ever wanted was to reach out and touch another human being not just with my hands but with my heart.”

It is one of the popular series which I was seeing everywhere since I joined this community. This series was begging me to read while sitting on my bookshelf for 8 months.

I read A Very Large Expanse of Sea, Furthermore, Whichwood . I really liked Mafi’s writing style, It is like coming back home, so cozy and soothing. It doesn’t even take me a single page to fall into the story. It also took me a couple of lines in Shatter me.

“I spent my life folded between the pages of books.
In the absence of human relationships I formed bonds with paper characters. I lived love and loss through stories threaded in history; I experienced adolescence by association. My world is one interwoven web of words, stringing limb to limb, bone to sinew, thoughts and images all together. I am a being comprised of letters, a character created by sentences, a figment of imagination formed through fiction.”

This story is totally X-men inspired and I love X-men so I didn’t mind it, I read Whisper last year, Shatter me gave me the same vibes. Where your MC is treated worse but with the story, they found someone and get to know that he/she is not alone, then positive/negative sides manipulation, So I won’t say there was the novelty in the story.

Juliette, is our MC who is prisoned in a cell for 365 days, didn’t talk and didn’t touch anyone. Even before prison, she didn’t touch anyone for years, World made her think She is a walking monster after some accident happened in her life. I hear people disliking her but I can understand her situation but if she’ll act the same in even next books like this I am going to hate her. 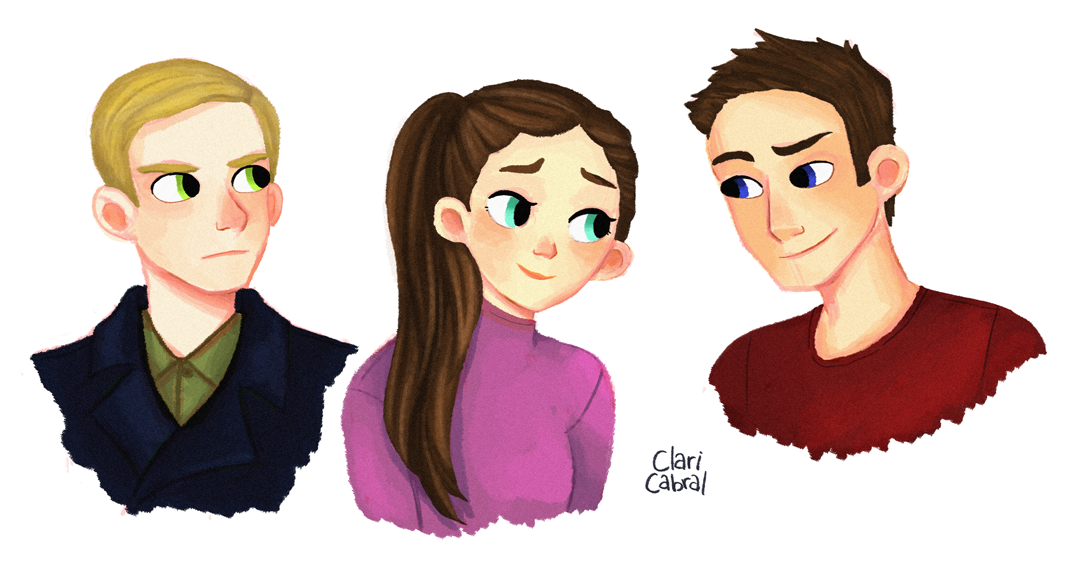 Adam, our Good guy a great brother. His character is perfect brave, caring, honest without any twist in his personality that is the reason that he didn’t get much fan base because people attracts to twisted bad guy type characters.

Warner, The Bad guy with a complicated past from which we aren’t aware yet…I heard about him a lot and waiting to see what makes him favorite of many people except he is a bad guy (as far as we know).

Kenji, He is also a popular one but we didn’t get to see much of him in this book. He is quirky for sure.

My most favorite thing is writing, though a few dialogues were cringe-worthy and kissing scenes were too much. But I should give credit to Mafi she knows to develop chemistry between her characters.

“Truth is a jealous, vicious mistress that never, ever sleeps.”

Off to Read Destroy me, Novella 😀

Okie I am back after finishing Destroy me.

*Spoilers If you haven’t read Shatter me*

It is a novella from Warner’s POV. Now I understand him better and yes as I predicted he is complicated but intriguing.

Love is a heartless bastard

And Yes Warner fell for Juliette so BAD. After reading his POV I got it why he got this much fan following. I really feel sorry for him, It doesn’t matter how much he pretends to be a monster he is just 19 years old guy who didn’t get chance to see the world as a normal person. Can’t wait to read UnRavel me and find out more about the trio.

“I almost forget that she still hates me, despite how hard I’ve fallen for her.
And I’ve fallen.
So hard.
I’ve hit the ground.”