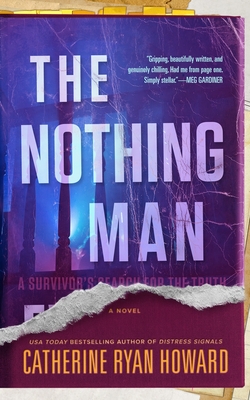 At the age of twelve, Eve Black was the only member of her family to survive an encounter with serial attacker the Nothing Man. Now an adult, she is obsessed with identifying the man who destroyed her life.

Supermarket security guard Jim Doyle has just started reading The Nothing Man–the true-crime memoir Eve has written about her efforts to track down her family’s killer. As he turns each page, his rage grows. Because Jim’s not just interested in reading about the Nothing Man. He is the Nothing Man.

Jim soon beings to realize how dangerously close Eve is getting to the truth. He knows she won’t give up until she finds him. He has no choice but to stop her first …

The Nothing Man by Catherine Ryan Howard 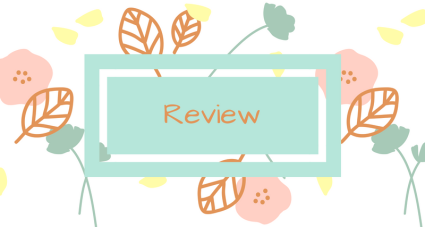 I decided to read this book solely on the basis of all the raving reviews.

Jim aka the nothing man- an ex serial attacker is living a normal life. He couldn’t resist but felt nostalgic when he found out a new release which is written by the only survivor from his last killing.

Eve Black is a girl whom the whole family was murdered by The Nothing Man when she was 12. After 18 years of struggle, she decided to write a book about her life and the other victims and their families. She wanted to catch him

This book was so unique where we already knew about the killer. The killer is reading a book about him so it is a book inside a book, which I found pretty interesting.

Though I loved the concept. But Eve’s book felt flat and boring to me. The way she introduced other victims was overwhelming and made me lose all of my interest. There was a point when I wanted to DNF this book but I also wanted to know the end so I forced myself to finish it.

I liked the ending though there wasn’t any big twist still it was enjoyable. 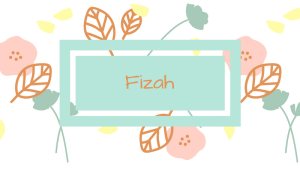